Here, or rather a short distance outside the town, was Söderköping's hospital, where they took care of the elderly, the poor and the sick.

In 1480, Friar Evert became head of the hospital. He made great contributions during the two decades that followed, before his death in 1498. He joined the hospital to Helgeandsorden, "the Order of the Holy Ghost". People could buy letters of confraternity to become members of the order, thereby increasing the hospital's incomes considerably.

After his death it was believed that Evert continued to cure the sick from the grave. Documents from 1520 reveal that he was called "the holy Evert of Söderköping". Evert became Sweden's last local saint. Unfortunately, with the arrival of the reformation a few years later, Evert has also become one of Sweden's most forgotten saints. 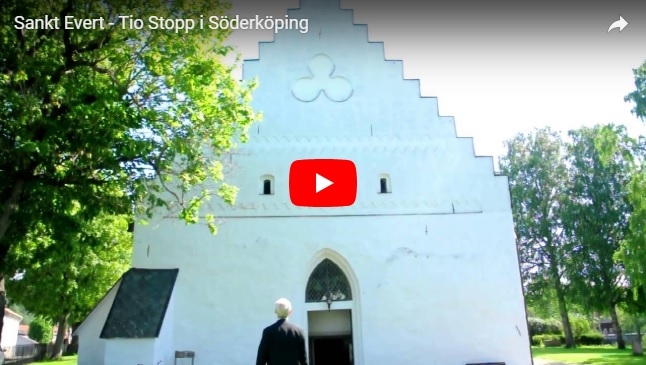